“In a way, I think this is the way sports should be…”

At a Gainesville, Texas, juvenile correction facility for felony offenders, one of the few perks, for very good behavior, is a chance to leave the prison a few times a year to play basketball. Steve Hartman reports on the surprise awaiting the Gainesville Tornadoes, who usually have no cheering fans, when they visited Vanguard College Prep in Waco. 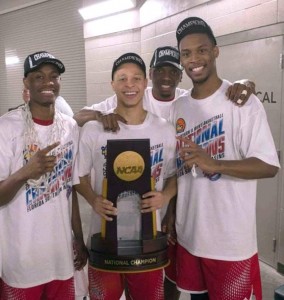 “During their high school days, Stephen Battle and Bubby Johnson were in position to reach the promised land several times.

“As players on the Thomas Stone High School boys basketball team, they guided the program to three straight state tournament appearances, including two state finals in the Class 4A and 3A classifications, respectively.

“Though making deep playoff runs during those years, the former Cougars and their teammates ca…”

Congratulations to the newest members of the 1,000 Point Club!

Congratulations to these four outstanding players!

The 1,000-point mark became reality when White caught an alley-oop pass from teammate Erik Perry with 4 minutes 59 seconds remaining in the second quarter and dunked the basketball to give his team a 19-12 lead.

I guess I am on a bit of a roll with the multi-color designs on my Expert 24 LX.

This is a tee I just did for Nicole Hawkins and her daughter. “Cookie” plays basketball for Team Sol. 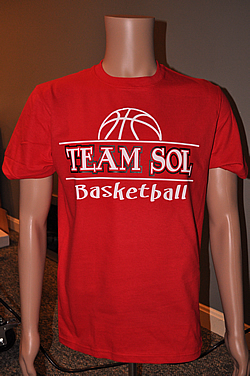 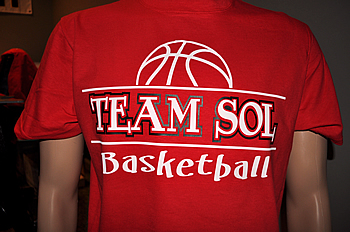