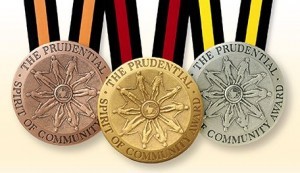 Charles County Public Schools (CCPS) students can apply for the 2016 Prudential Spirit of Community Awards program, which honors middle and high school student volunteers. The annual program recognizes students for exemplary acts of volunteer service in their communities. The awards are given to students for serving their communities through volunteer activities, such as helping the less fortunate, promoting health and safety or protecting the environment.

Students in grades five through 12 are eligible to apply and must have participated in a volunteer activity that occurred in the past 12 months.

Around Town: Henderson and Sharp Are Regional Champs

Henderson and Sharp are heading onto States after taking first in their weight classes in the Regional Championships. David Henderson took the top spot in the HWT class, while Sharp gained first in the 195 lb. 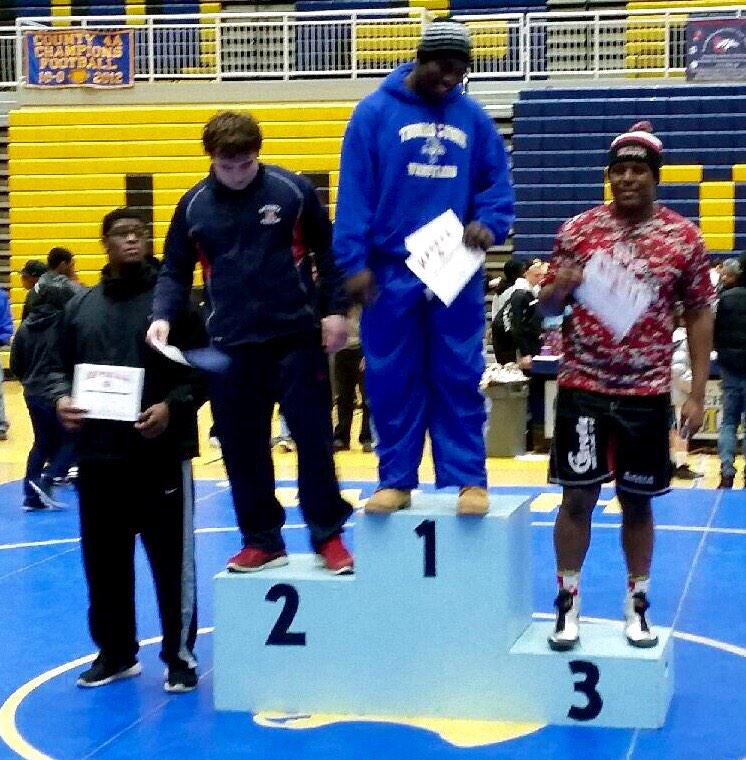 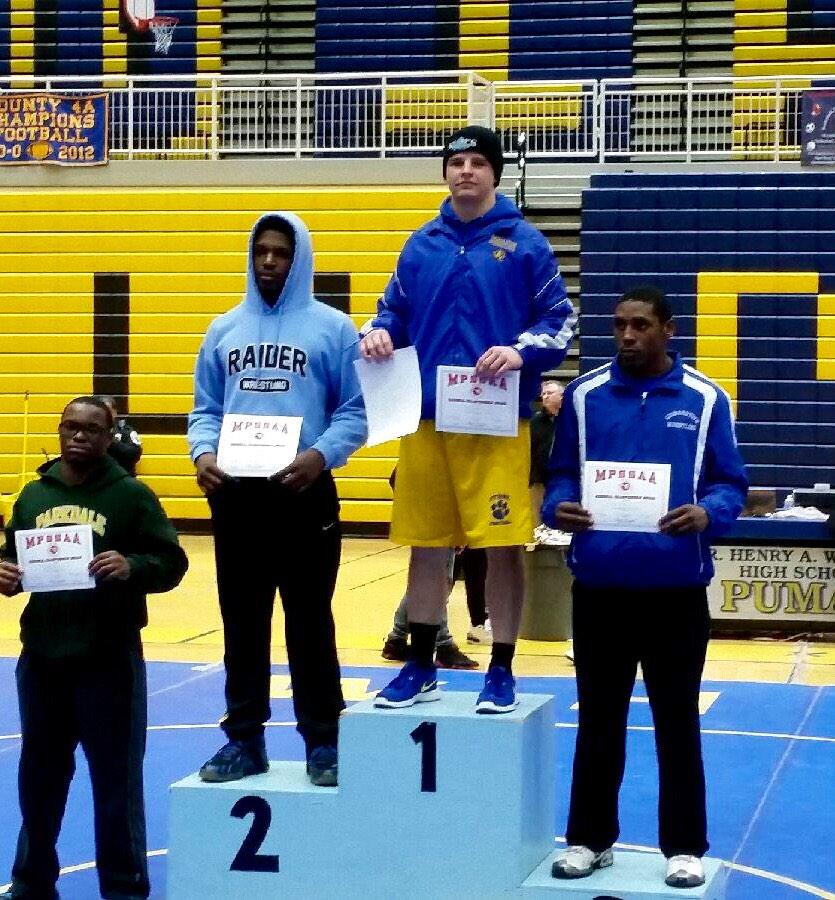 Also joining his fellow Cougars at States will be Isiah Williams who made it to the State Championships for his first time. Congratulations!

Congratulations to the newest members of the 1,000 Point Club!

Congratulations to these four outstanding players!

Around Town: Board recognizes outstanding students

Congratulations to these exemplary students!

The 1,000-point mark became reality when White caught an alley-oop pass from teammate Erik Perry with 4 minutes 59 seconds remaining in the second quarter and dunked the basketball to give his team a 19-12 lead.

Keep up to date on all the exciting SMAC games for the week with SMAC’s Conference Calendar. 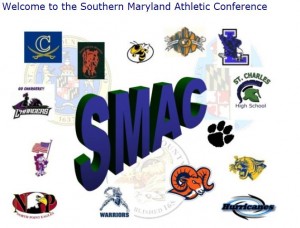 You can see all the scheduled games for all the sports for the week, you can focus on just one school, you can see scores and standings, and you can subscribe to RSS to get automatic updates. It’s a very good site.

First up is Trey Lee (@Trey_Lee2). Lee is a senior at Thomas Stone and was a force of nature on the football field. He played quarterback and safety and led his Cougars to a very successful season. Lee is morphing from a Cougar to a Tiger as he just committed to play football at Towson University.

Shawn Lemon (@SLemonator) graduated from Westlake in 2005. While at Westlake, broke the single-season Southern Maryland Athletic Conference record with 21 sacks. He also competed in basketball and track and field and was an honor-roll student. He played football at The University of Akron and then went on to play with the Calgary Stampeders (CFL).

Lemon, a DE, just signed to play for my favorite team, the Pittsburgh Steelers. http://www.behindthesteelcurtain.com/nfl-pittsburgh-steelers-news/2015/1/21/7863191/steelers-sign-shawn-lemon-contract-cfl